The Pulse on Programming: April 2021 Preview

As television continues its drawn-out return to normalcy, ask of one of our knowledgeable sellers about how they can help you get your ad in one (or all) of these high-value shows. Even if inventory for these specific shows are limited, we have a whole host of other shows that will reach your intended audience and a team dedicated to discovering other opportunities with similar audiences for your business. 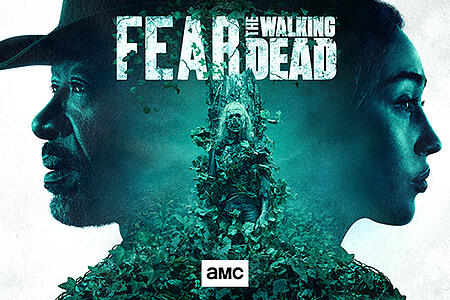 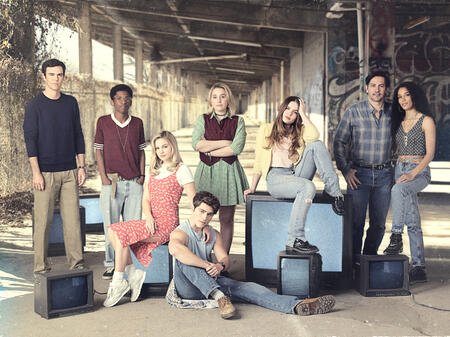 Freeform has released a first look at the upcoming series, Cruel Summer, which is set to debut on Tuesday, April 20 at 10/9c. Cruel Summer is an unconventional thriller that takes place over three summers—‘93, ‘94, ‘95—in a small Texas town when a beautiful and popular teen, Kate, goes missing and, seemingly unrelated, a girl, Jeanette, goes from being a sweet and awkward outlier to the most popular girl in town and, by ’95, the most despised person in America. Jessica Biel serves as an executive producer on the show. “This is a project that I would have wanted to do if I was their age..to be able to create something for young women, is really exciting” said Biel during the most recent Television Critics Association winter press tour in February. Cruel Summer will premiere with a two-hour event, with subsequent episodes airing Tuesdays at 10/9c. Freeform is the leading network for young Gen Z and millennial women with early 20-somethings as the networks sweet spot. You can expect to viewers who will tune into the new series Cruel Summer, will also tune into the following Freeform shows: The Bold Type (Premieres Spring 2021), Everything’s Gonna Be Okay (Premieres April 8), and Good Trouble (Premiered February 17). 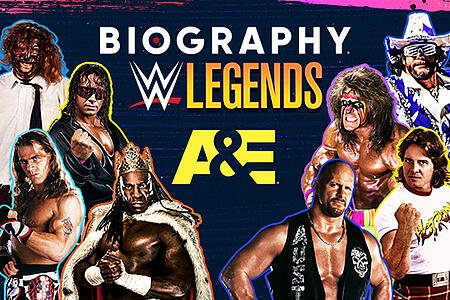 A&E Network and WWE Studios are giving fans an exclusive look behind the curtain with eight new Biography specials showcasing some of the most memorable WWE Superstars including “Stone Cold” Steve Austin®, “Macho Man” Randy Savage®, “Rowdy” Roddy Piper™, Booker T®, Shawn Michaels®, Bret Hart, Mick Foley and Ultimate Warrior. The new Biography specials are helmed by some of the industry’s top directors and storytellers to chronical the success of these WWE Legends and their lasting mark on both sports entertainment and popular culture. Each special will air weekly at 8/7c beginning Sunday, April 18. Following at 10pm ET/PT, the brand-new series WWE’s Most Wanted Treasures led by WWE’s Stephanie McMahon and Paul “Triple H” Levesque launches a hunt for some of WWE’s most iconic missing memorabilia including Kane’s original mask, Ric Flair’s Butterfly Robe, Andy Kaufman’s neck brace, Andre The Giant’s passport, and more. “For more than two decades, Biography has been the home for premium non-fiction storytelling and we are excited to expand upon that with this all-encompassing partnership with WWE,” said Elaine Frontain Bryant, EVP and Head of Programming, AE& Network. “This one-of-a-kind collaboration gives viewers the ultimate ringside seat as we chronicle the journeys of these cultural icons and the memorabilia that follows.”