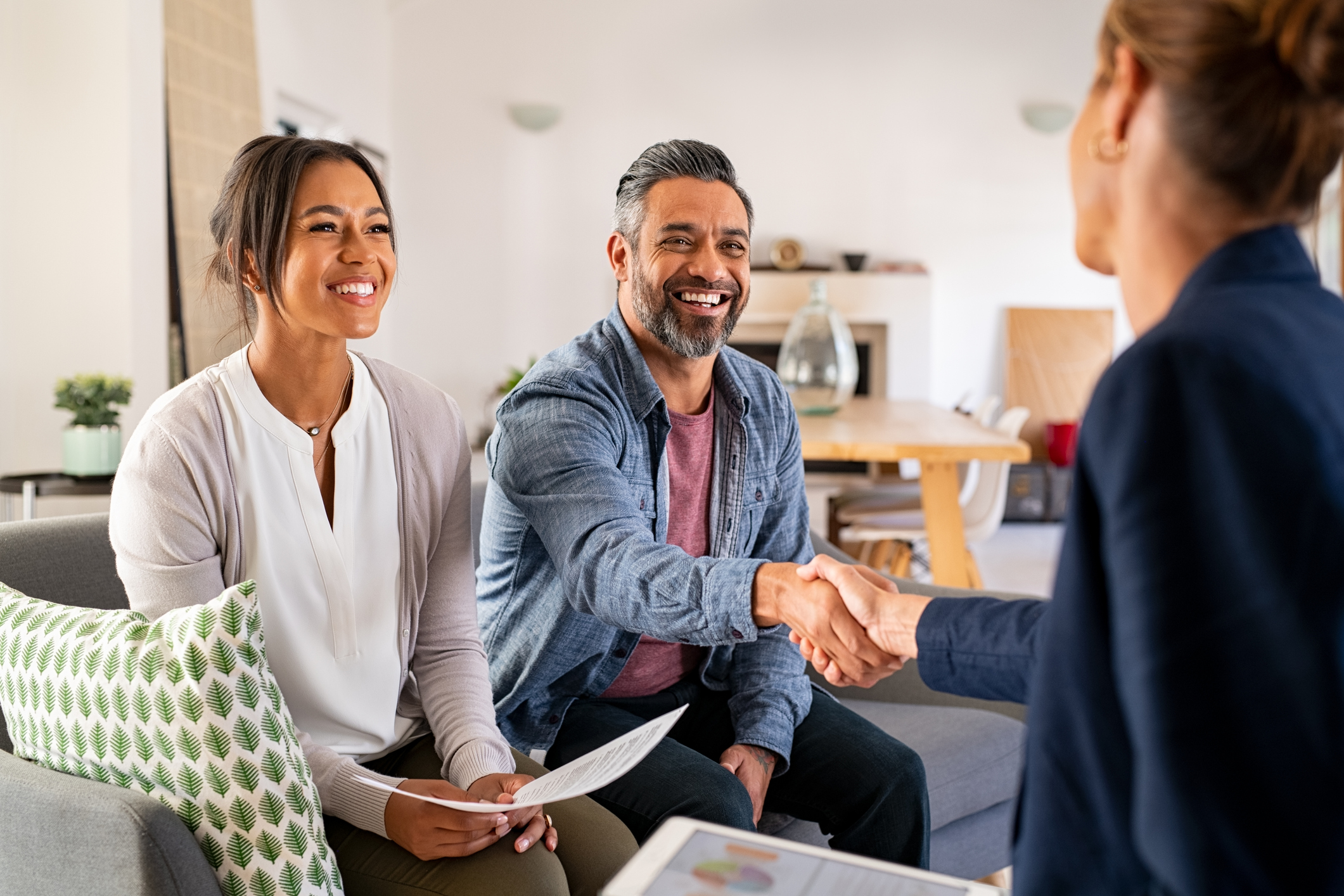 2022 Trends in Real Estate and Lending: 4 Reasons for Optimism Even as Interest Rates Increase

The 2022 calendar year began with widespread belief that the U.S. Federal Reserve would commit to raising interest rates to curb inflation and boost the country’s slowing economy. This belief was reinforced near the end of January, when Federal Reserve chair Jerome Powell stated publicly that a rate hike would be coming “soon.”